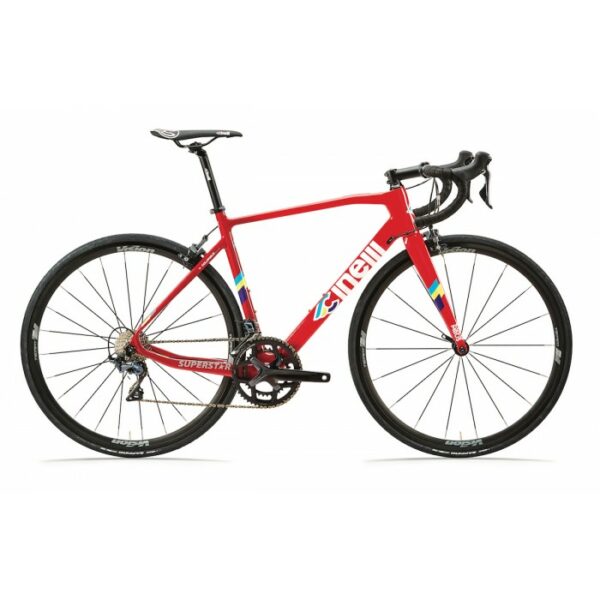 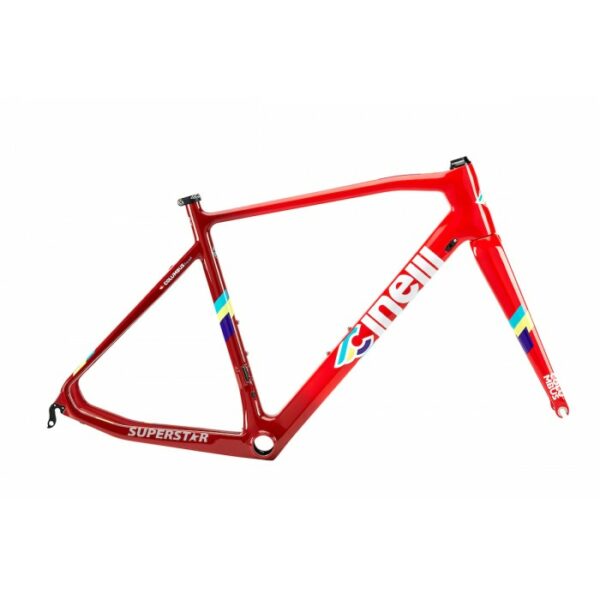 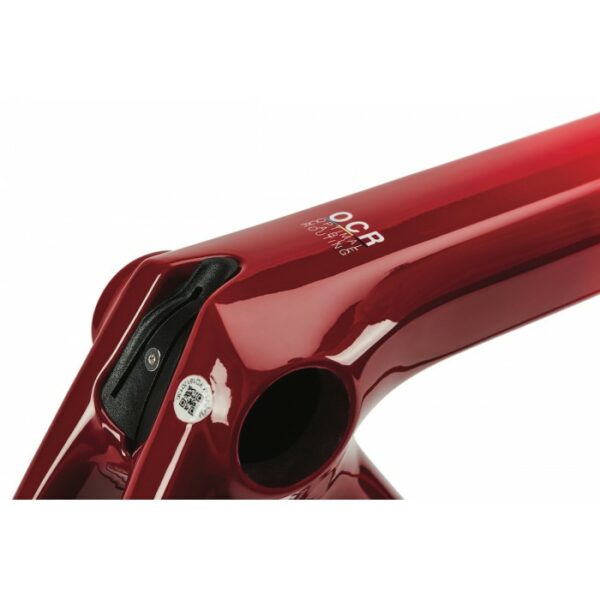 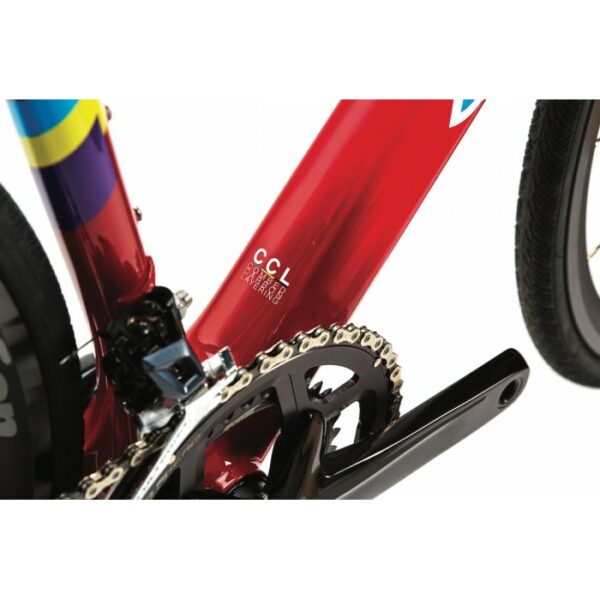 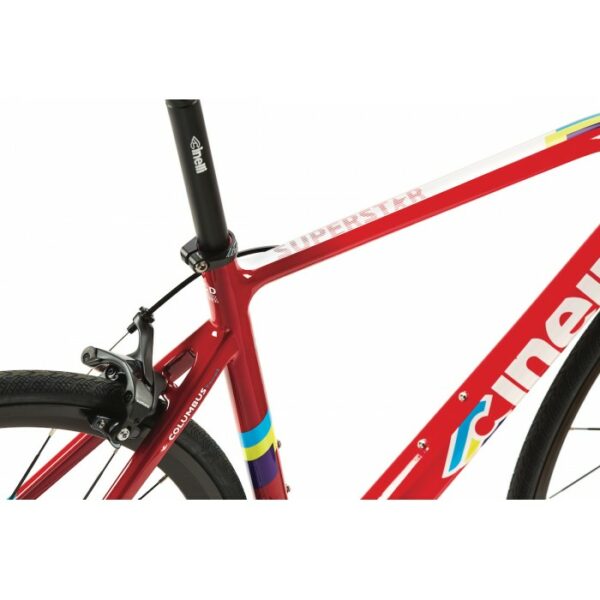 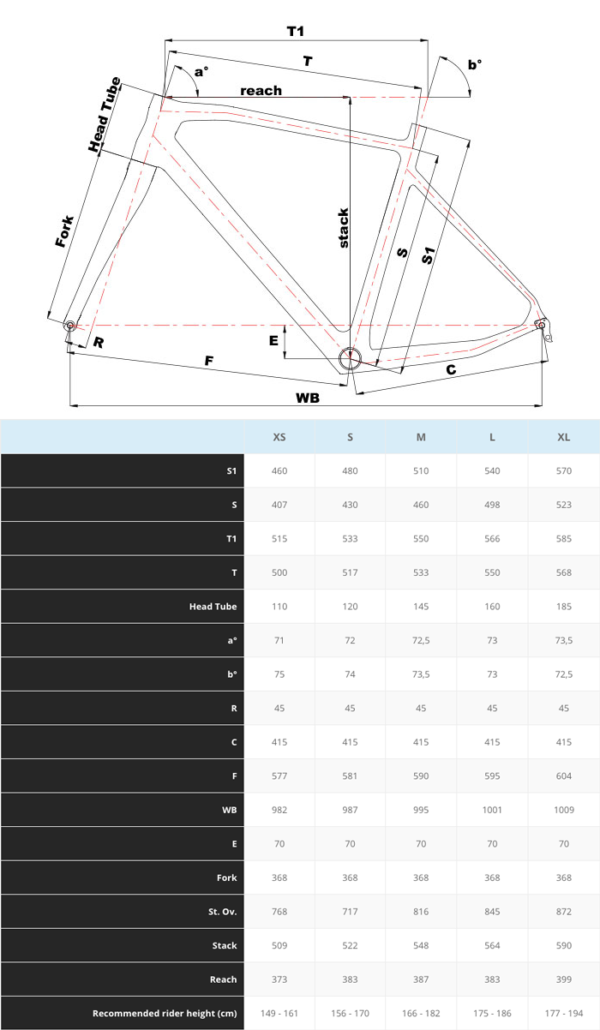 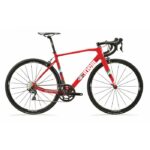 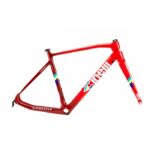 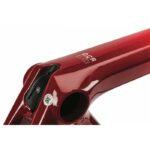 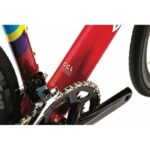 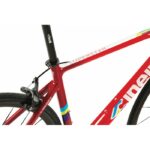 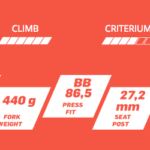 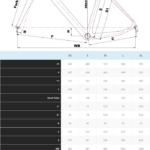 The Superstar is Cinelli’s cutting-edge carbon fiber re-interpretation of the mythical Italian stage-racing bicycle that is the brand’s heritage and DNA.

Unlike other brands who each year offer bicycles with ever increasingly narrow scope of use, Cinelli, when developing the Superstar, obsessed over the way in which the inherent qualities of carbon fiber and its manufacturing processes could be employed to produce an aggressively contemporary version of the legendary versatility of the Italian Grand Tour ride quality i.e. the intelligent balance of low-weight, aggressive handling over highly varied terrain and long-distance riding comfort.

To this end, the Superstar not only adheres to a traditional Italian racing geometry (72,5° headtube, 415mm chainstays), but is also characterized by the shaping of the forms of the frame to allow the greatest precision and customization of the lay-up of different grades of carbon in the construction process. Note, for example, how the tangent lines joining the top and down tubes to the head tube allow for the carbon fiber to remain completely straight thus offering the maximal weight-to-stiffness ratio.
The proprietary bowed top tube, whose form allows for a controlled deformation of the top tube headtube when the frame is subject to strong vertical or horizontal forces such as potholes, poorly surface roads etc. The controlled deformation results above all in a head tube that remains 8% more parallel to its original position, allowing for greater control and predictability of handling when riding in rough conditions.
The use of both external and – unlike the majority of other models on the market – internal PU moulds during the carbon curing process, allowing for greater compression of the fibers as well as minimizing the amount of resin needed and greatly increasing long-term reliability of the frame.

Cinelli Division reserves the right to make changes without prior notice.

François S.
21:30 31 Mar 20
It's a great place to buy a bicycle: they have great products (only good quality), good service and advices and... nice people out there!

Stephan S
09:25 10 Mar 19
If you're in need of any kind of help or support with your bike I would suggest visiting Daan and his wife at Bikeproject. Having gone to a few other bike stores I found this shop to be the only place where I received a genuine response. My bike is slightly unusual and was bought abroad yet for Daan it was no problem at all, it was fixed the same day I brought it in (appointment) and the price was fantastic and so much cheaper then expected. The knowledge and passion Daan has for bikes is everything you'd expect, combine this with the friendly chat and smile from his wife and you know this THE place you will want to go with your bikes. Absolutely recommended!!

Andy El Lobo M.
23:40 24 Mar 18
Fantastic shop, staff are friendly and willing to help and advise, yes I would recommend a visit and check out their website at :- bikeproject.be 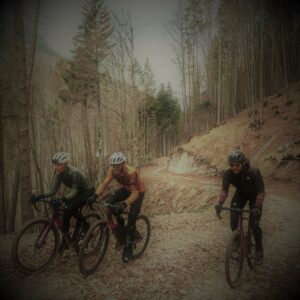 Night Ride Alert!On Saturday 30/10 we go out in the dark. A gravel ride of 120k, start between 7pm and 8pm (no group ride, start whenever you feel like, alone or with friends)..A stop half way with mechanical assistance, fresh hot soup, and much more!.Inscription only by a small message to wendy@bikeproject.be and a fee of 10€ for the food on the halfway stop..Do not forget your lights and the biggest smile you've got. Oh and friends, bring friends who like to go out in the dark, gravel roads and beers!